History – First Schoolhouse on the Island

Designed by famed architect Robert Sands Schuyler, the Inn was constructed as the first schoolhouse on the island in 1886. Originally designed as a 4 room school, the back addition was constructed 30 years later to insure that Amelia Island, which was growing at a rapid pace, had the infrastructure to educate the influx of kids. By the 1930's the building was no longer big enough to house all the kids, so the current school was built and the original schoolhouse became temporary housing for many ventures: from a library to offices to even the Mason's Lodge, many have called the building home. 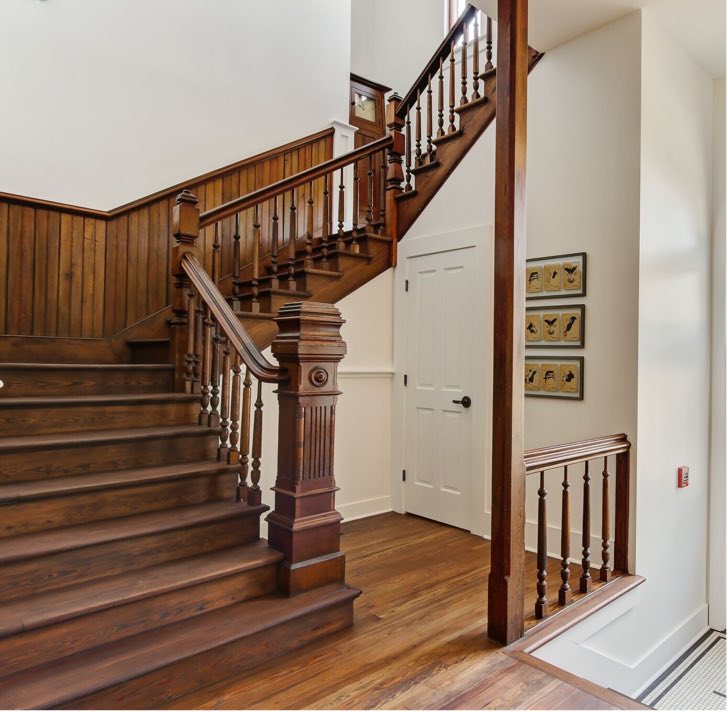 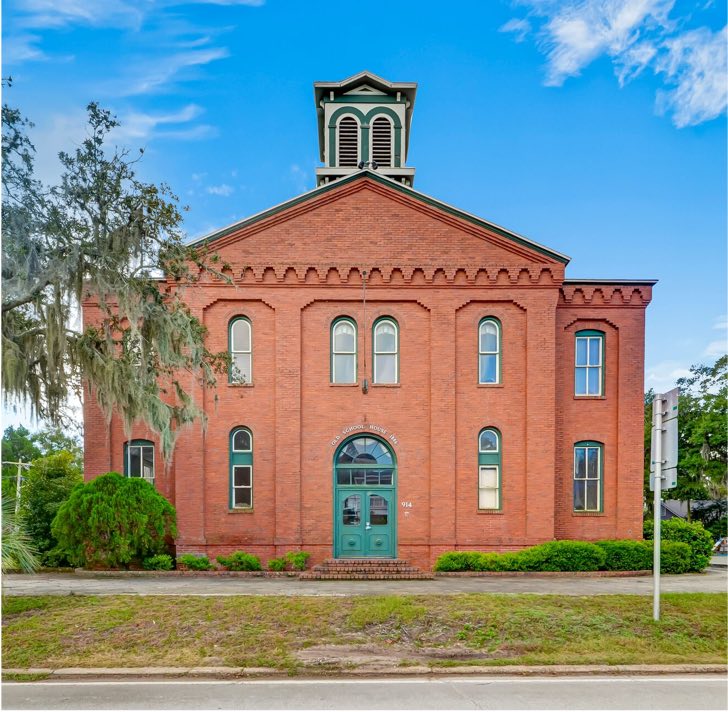 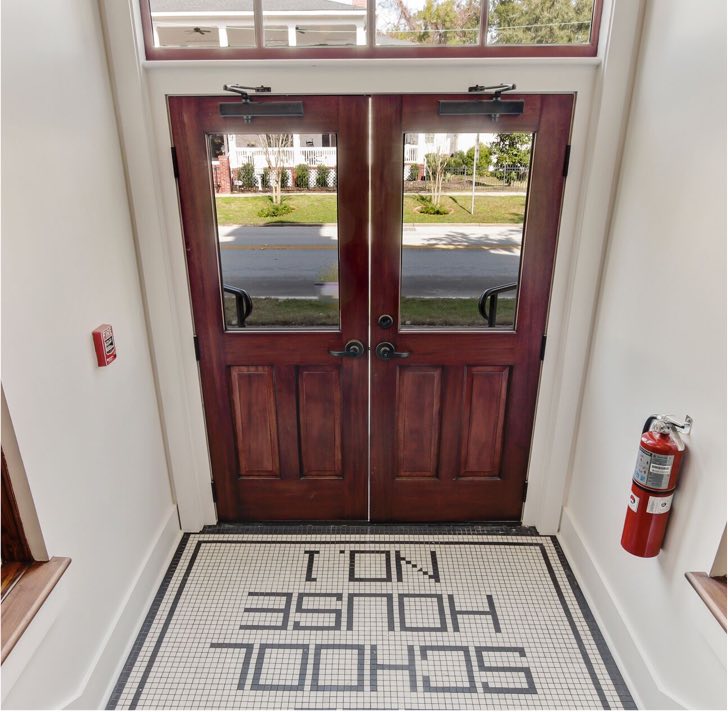 In 2017, the Old Schoolhouse No. 1, as it was known, was over 130 years old and starting to show its age. While professional offices still occupied the building, the structure was in need of some major work. In October of that year the process began and, after 14 months of hard work, the Old Schoolhouse No. 1 had been successfully turned into a Boutique Inn where travelers all over the world can enjoy its majesty. In fact, Southern Living Magazine has included the Amelia Schoolhouse Inn to be in its Hotel Collection - signifying it has one "of the most delightful hotel experiences the South has to offer." 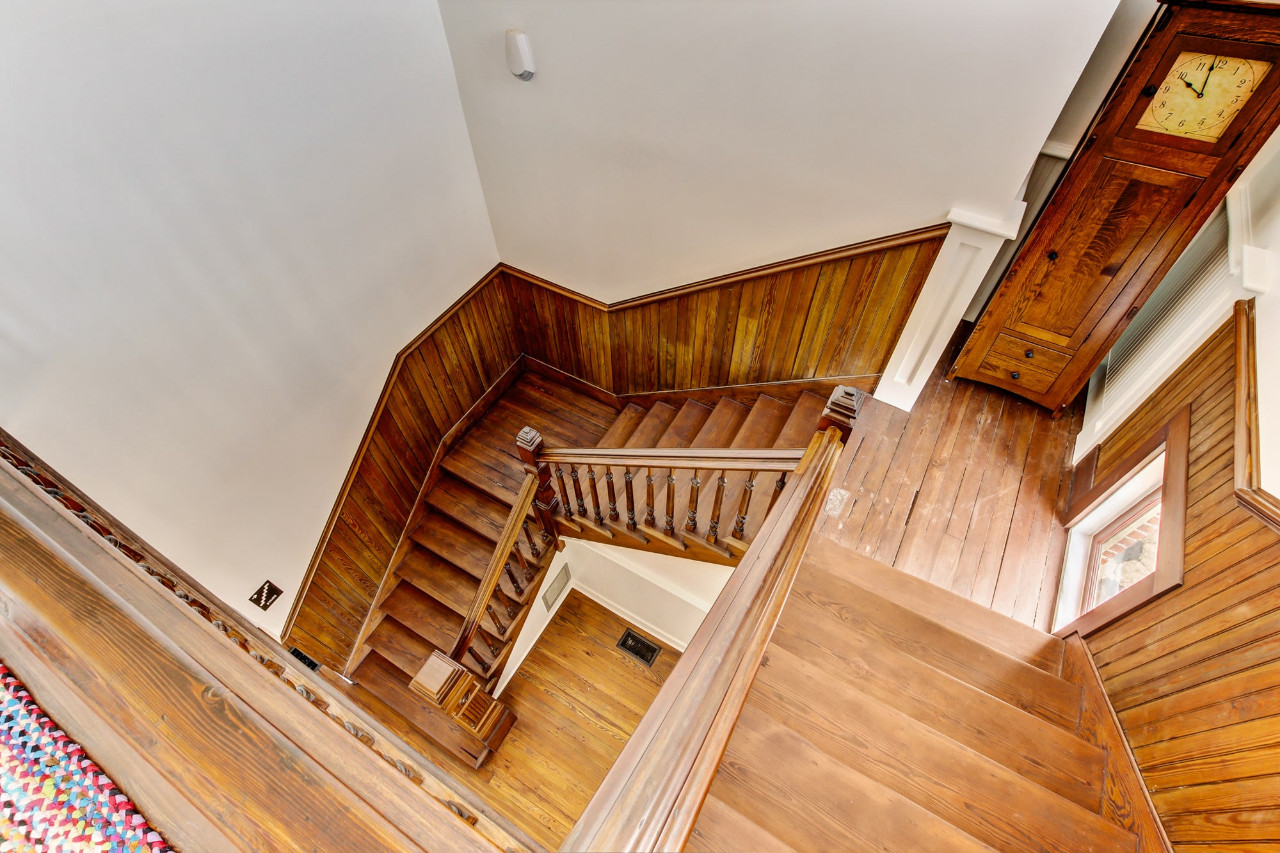 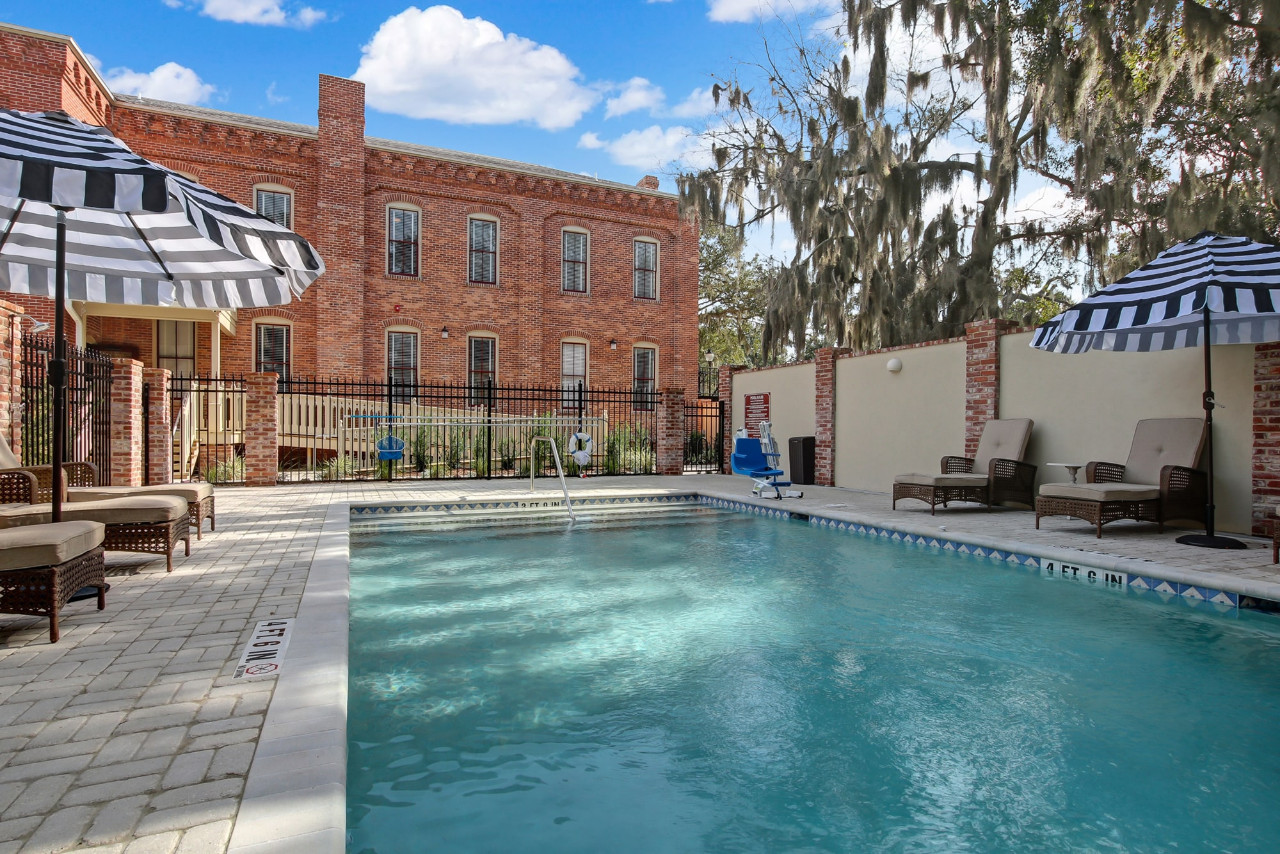 We love to share new offers and exclusive promotions

We love to share new offers and exclusive promotions